Our Team is on Your Team

Once referred to by the Boston Globe as the “energetic scion of a North Amherst lumber company,” Cinda Jones is the ninth generation to manage her family business, which today is the largest private land owner in Massachusetts.

Over the centuries, while managing forests and cutting timber, Cowls has also managed business interests in tobacco, onion and dairy farming; sawmilling; road & subdivision building; and retail building materials. Walter Dickinson Cowls built the Amherst to Sunderland Street Railway Company and hosted the depot on Cowls Road for a decade. He also built the Amherst Water Company that was eventually taken over as the municipal water supply.

Cinda got her start in the family business at age ten, cutting yellow triangles out of sheets of plastic for foresters to use as boundary markers. She worked her way up Cowls’ career ladder by scraping and painting fences and barns; sorting nails; stacking lumber; and being an assistant to the company’s administrative assistant. She graduated from Colby College in 1990, and received a Graduate Certificate in Business Administration from Georgetown University in 1995.

In Washington DC for ten years after college, Cinda held conservation and timber industry-related leadership positions including Marketing Director for the Cato Institute; Wood Marketing Director for the American Forest & Paper Association; Vice President of the National Forest Foundation; and Northeast Regional Director of the National Fish & Wildlife Foundation. In July of 2001, Cinda’s father convinced her she was “so good at managing non-profit organizations” that she should come home and manage the unprofitable sawmill, timberland, and real estate divisions of Cowls.

In 2002, the original Cowls sawmill, reportedly the first electric sawmill in the country, was struck by lightning and burned down. With a mandate from their father, Cinda and Evan Jones rebuilt the mill to specialize in producing up to 32’ long post and beam timbers for timber framers. In 2010 Cinda shuttered the sawmill after determining the 14 acres used for unprofitable log storage, lumber manufacturing, and lumber drying had higher and better economic use.

Today Cinda and Evan Jones are redeveloping the former sawmill and Trolley Depot site as The Mill District, the Pioneer Valley’s Eats, Arts & Entertainment Destination, www.TheMillDistrictNA.com. Since 1768 the site has housed Cowls Land Company headquarters and since 1980 the site has hosted Cowls Building Supply store. In 2014 Cinda and Evan built The New Trolley Barn – a 12,000 SF mixed use building hosting The Lift Salon and Jake’s restaurant, and the fanciest apartments in town. In the summer of 2015 Cinda and Evan completed a renovation of Sarah Cowls’ cow barn for Atkins Farms – Your Local Market. In 2018-2019, the next phase of The Mill District – 130 residential units and 22,000sf of commercial space, will be built by Beacon Community Development on six acres Cowls will lease for 99 years in exchange for the commercial real estate. The Mill District has three additional building sites being marketed and Riverside Park is another Mill District retail and residential opportunity. Two proximate large acre parcels in North Amherst are also ideal for improvement.

Cinda’s goals as President of Cowls are to increase acreage of timberland; diversity forest-based opportunities with a focus on solar energy; improve real estate holdings (focusing on The Mill District); and demonstrate Cowls’ position as a national land conservation leader. Most of all Cinda strives to leave Cowls’ tenth generation a more successful family business that they will be proud of. 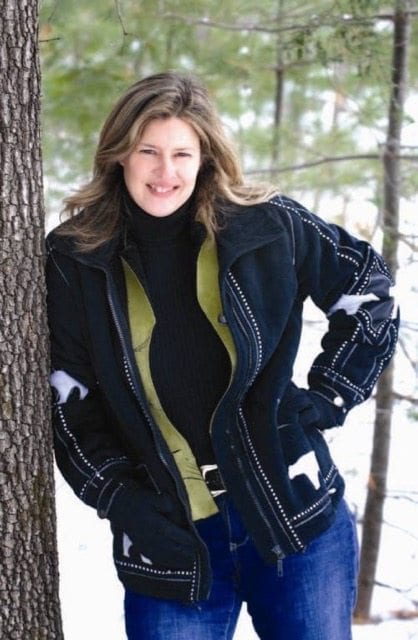 Evan Jones is also a ninth generation owner of Cowls and he is President of Cowls Building Supply – the part of the business his father Paul Jones used to proudly call “the tail that wags the dog!” Evan has a degree in wood technology and studied management and engineering at UMass, Amherst. He spent a couple years away from the family business, working at a lumberyard north of Boston before he was called back to help run the rapidly growing retail building supply store.

Evan has successfully grown Cowls Building Supply in this age of big-box retail by having the area’s most experienced and knowledgeable sales staff and offering superior products and excellent customer service. Evan has also led all of the recent, major construction projects of Cowls’ including the sawmill reconstruction in 2005, building the 12,000 square foot mixed-use Trolley Barn in 2014, and the complex redevelopment of his great grandmother’s cow barn for  Atkins Farms – Your Local Market.

Evan’s favorite days are in the summer when his son and daughters are with him working at the family business.  He’s proud of the work ethic and responsibility they’re learning about the community and the environment and he’s making sure to pass down a family business they can be proud of. 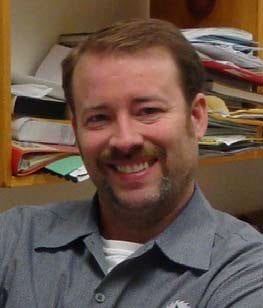 Placemaking is the practice of weaving together the threads of the arts, culture, and history that give a place its complex identity. As a ninth-generation company, WD Cowls is mindful of its role as a community hub for these elements, and engaged Hannah to facilitate the placemaking efforts of the company – to communicate and connect the many stories that intersect in The Mill District.

Hannah focuses on the role of arts and culture as a driver for healthy, sustainable economic development, and oversees programming, event planning, social media marketing, public relations, and the attraction of commercial tenants to the company’s mixed-use development projects. She is also the Director of the Mill District Local Art Gallery, creating a hub for local artists to sell their work, teach their craft, and connect with patrons and one another.

Hannah has worked in business management, organizational development, and inclusive economic growth for over 15 years, and holds a Master’s Degree in Arts Administration from Drexel University in Philadelphia, and a B.A. in Theatre and History from Oberlin College. She specializes in creative placemaking, radical honesty and conversation, cross-sector communication, and strategic planning. 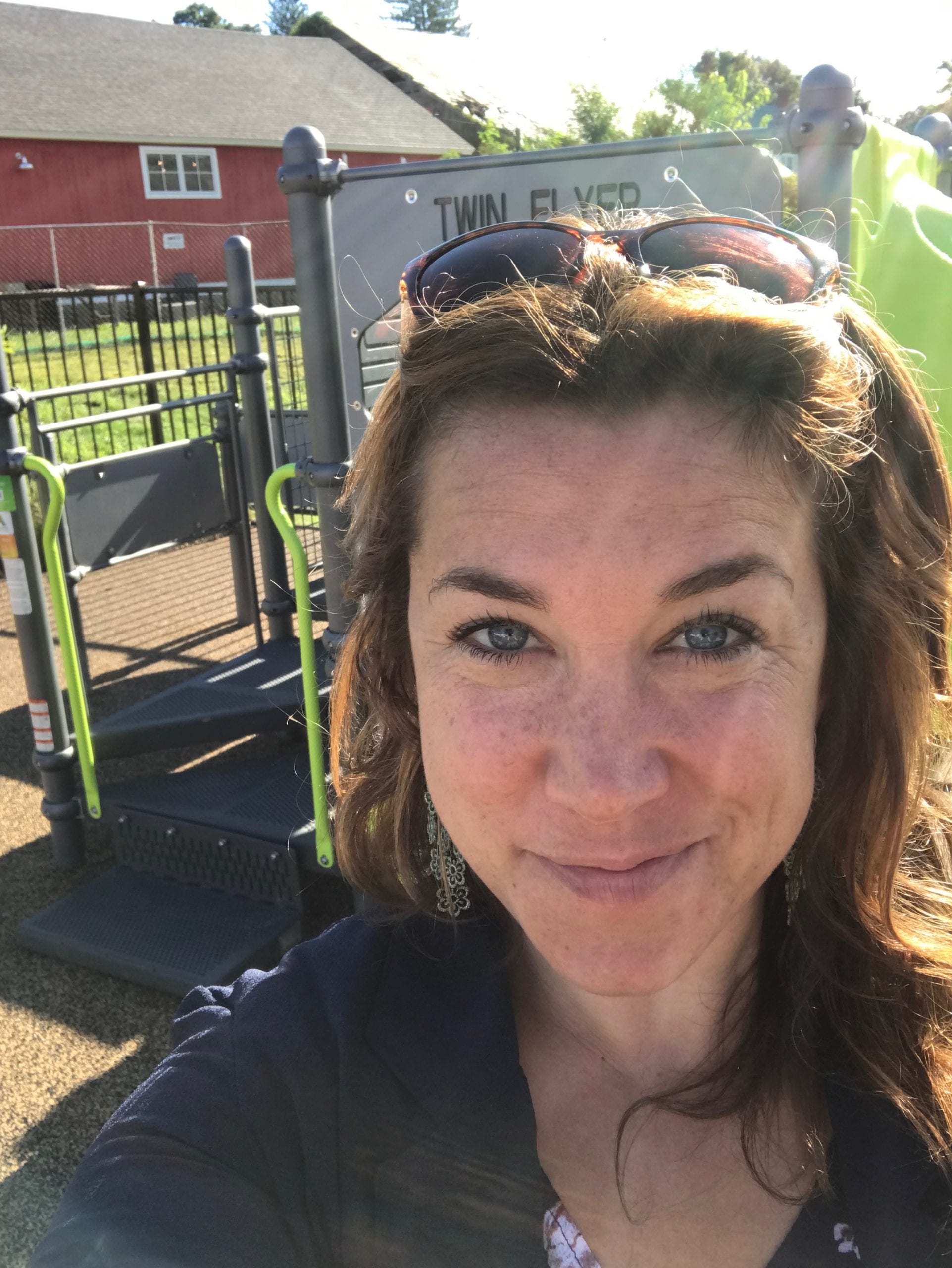 With a career spanning more than two decades, Haskins has worked on all facets of real estate and community building. He has overseen the completion of numerous mixed-use, commercial, and residential developments in New England and has a strong understanding of real-estate development, with expertise in new-construction management, affordable housing, residential brokerage, land sales, permitting, homeowner associations, property management, and conservation land trusts.

Most recently, for Beacon Communities, Haskins managed North Square’s residential development, construction, completion, and 100% lease-up of 130 new residential units, which include one-, two-, and three-bedroom affordable apartments for households both 50% and 30% below area median income.

Arthur hails from the multigenerational Haskins family sawmill and timberland, with deep roots in the Quabbin Valley of Massachusetts. He grew up in Greenfield, where he now lives again with his wife and two children. 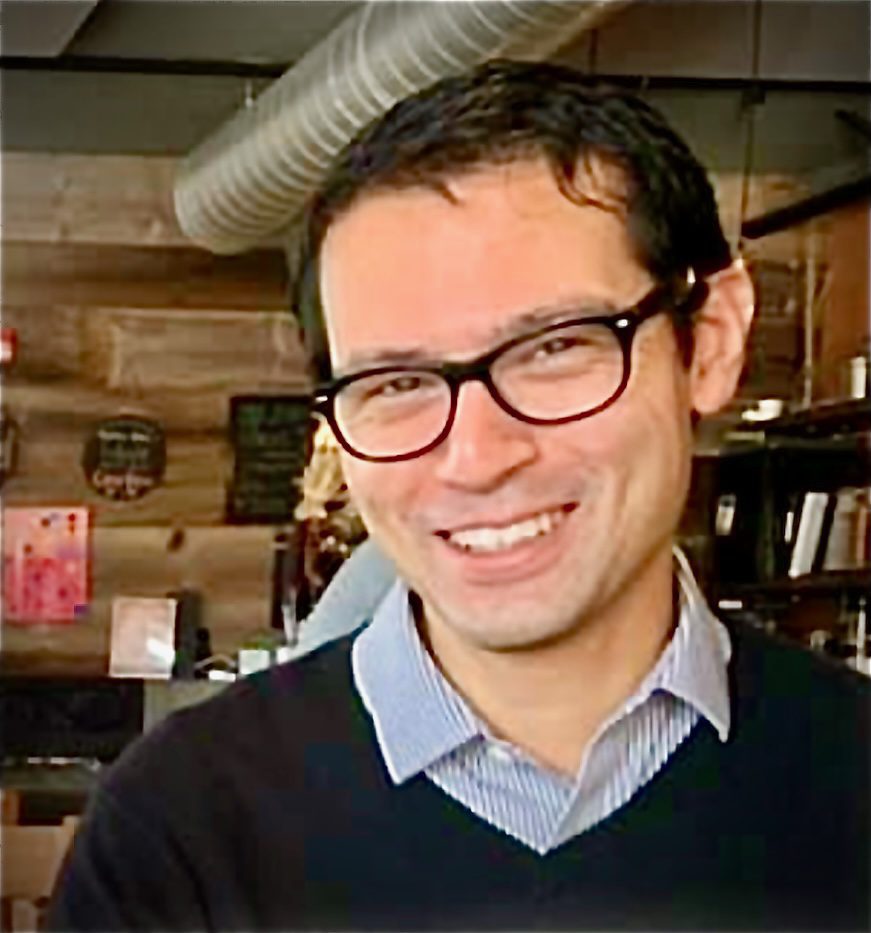 Most recently the Director of External Relations and University Events at the University of Massachusetts Amherst, Tony started his career in arts administration in the mid-90s, working in various positions at the Metropolitan Museum of Art before moving to Amherst, MA with his family in 2002. He had stints with the Emily Dickinson Museum, Museums10, and was co-founder and director of wünderarts, a commercial art gallery for contemporary and conceptual art in Amherst. He was executive director of the Amherst Area Chamber of Commerce from 2008-2014 and, starting in 2010, also served as co-director of the Hampshire County Regional Tourism Council. Tony was a 2009 BusinessWest 40 Under Forty honoree and is an alumnus of Leadership Pioneer Valley’s 2011-12 inaugural class. He sits on the board of the Friends of the UMass Fine Arts Center and is currently on the boards of the Amherst Business Improvement District and the United Way of Hampshire County, in addition to numerous town and regional boards and committees. He lives in Pelham with his wife Nora, and their children, Sofia and Mickey.