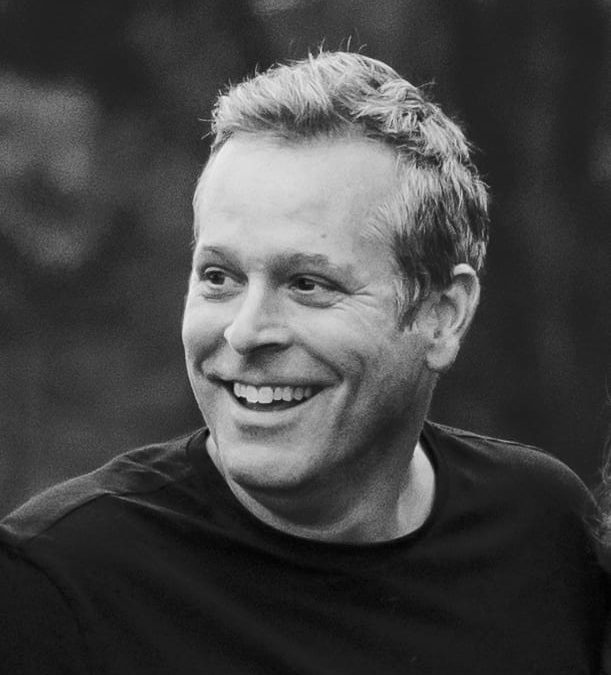 A respected regional leader in economic and community development, tourism, and the arts, Maroulis brings a well-rounded blend of experience to WD Cowls as it continues to develop and market The Mill District in North Amherst as a premier eats, arts, and entertainment destination.

For WD Cowls President Cinda Jones, this is a reunion of sorts, as she hired Maroulis in 2008 as the Executive Director of the Amherst Area Chamber of Commerce. “Five minutes into Tony’s interview to become ED of the Chamber I knew without a doubt that he was a game changer,” said Jones. “That he had what takes to invigorate the economy and culturally shift the region. He absolutely did over several years leading that organization. And now he’s coming to Cowls and doing it again.”

Maroulis will focus his efforts on building The Mill District into a premier Pioneer Valley destination, while looking to grow the company’s real estate and business portfolio. “I’m excited about this opportunity to build community with such a dynamic and visionary team,” said Tony Maroulis. “I’ve partnered for years with these players from seats at the Chamber, UMass, on the BID Board, and as a local resident. Now I have the chance to bring the vibe and grow an amazing place from the ground up.”

Maroulis has worked in the Chancellor’s office at UMass since 2014 when he was hired as Director of Community Relations to serve as liaison with local communities, civic groups, and neighbors while advising the campus administration on community relations issues. Since 2017, he has served as Executive Director of External Relations and University Events, overseeing the university events team, the University of Massachusetts Community Campaign, and management of Old Chapel, the landmark building in the heart of the UMass Amherst campus.

From 2008-14, with Tony as its Executive Director, the 500-member Amherst Area Chamber of Commerce expanded its role as a leader in the region’s economic development, cultural tourism, and quality of life efforts; enhanced its relationship with municipal, regional, and state government officials; and improved delivery and value of services, resulting in strong, stable membership and budget surpluses. He led a successful re-brand of the Chamber and was instrumental in the planning and launching the Amherst Business Improvement District and the Hampshire County Regional Tourism Council, which he co-directed from 2010-14.

Prior to his work in economic and community development, Maroulis was co-director and owner of wunderarts, a commercial art gallery in Amherst, ironically located in the same place as Cowls’ first hardware store. Before that he had jobs in operations, fundraising, and marketing arts and cultural organizations including Museums10, the Emily Dickinson Museum, and The Metropolitan Museum of Art in New York.

Tony was a 2009 BusinessWest Forty Under 40, a 2014 Amherst Area Chamber of Commerce Chamber MVP, and in 2020 was awarded The Helen Mitchell Community Service Award by Family Outreach of Amherst. He is a graduate of the inaugural class of Leadership Pioneer Valley in 2012 and has a certificate in Town-Gown relations from the International Town Gown Association (ITGA).

Tony has served on numerous non-profit boards and committees and is currently on the boards of Leadership Pioneer Valley, United Way of Hampshire County, and the Amherst Business Improvement District.

Hiring Tony Maroulis is part of Jones’ larger Amherst area vision for economic success: “We are for regional progress. We’re putting the proactive genius of Tony together with the absolute magic of Hannah Rechtschaffen in The Mill District,” she said. “We look forward to partnering with our colleagues at the Amherst Area Chamber of Commerce and the Amherst Business Improvement District to further establish Amherst as a destination of choice for businesses, workers, and families.”